Below is an article that was featured on FOX 10 News on October 17th, 2013 about a women and man who were injured when their house exploded. The explosion was the result of a gas leak that occurred after the family started digging in their backyard. 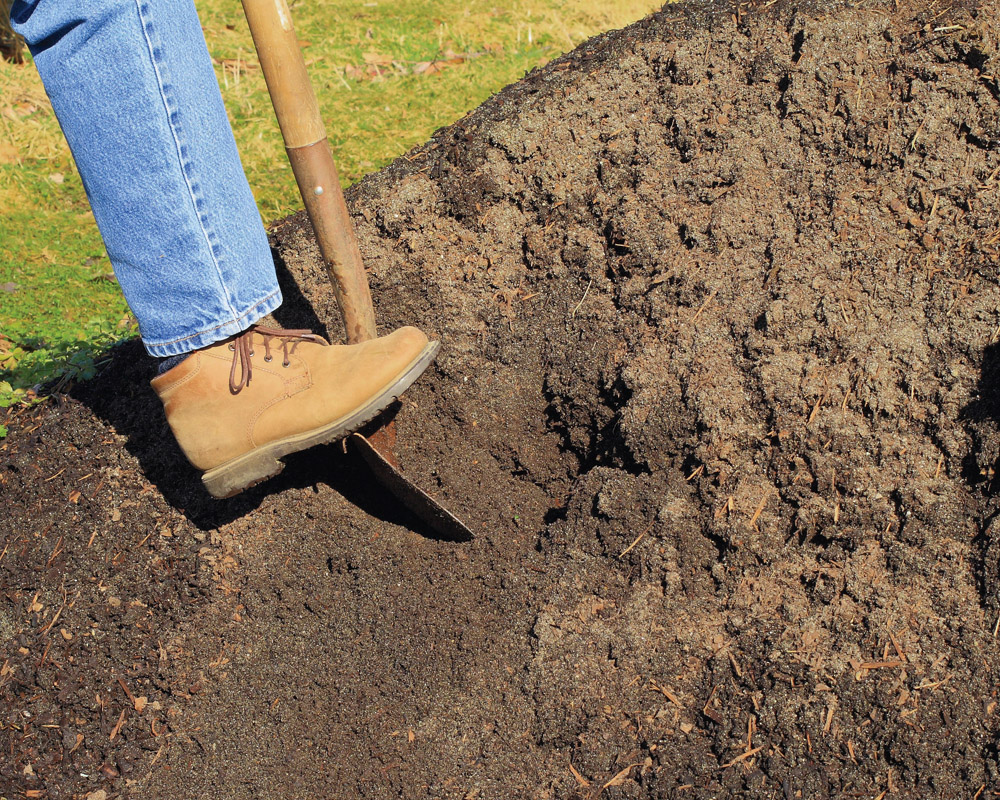 PEORIA, ARIZONA – The family of a 21-year old woman burned when her house exploded is speaking out. The woman and a man were inside the home near 79th Avenue and Cholla when a massive explosion destroyed the home, and sent both of them to the hospital in bad shape.

First a look at this tremendous explosion. To show you how powerful it was, the house was gutted. And then a fierce fire. According to her family, 21 year-old Tiara Del Rio was injured in Wednesday’s devastating explosion, along with her boyfriend.

Her family says his name is Beau, age 32.

Both have very serious injuries and are now in the burn center at Maricopa Medical Center.

“When we came in here last night to see her, she was aware, awake, said she lit a candle, things went boom. Beau carried her outside and then she woke up here,” says Stephen Lewis, Tiara’s uncle.

The morning after, investigators are picking their way through charred 2-by-4s after the teeth-rattling blast.

Dogs sniffed through the rubble — maybe an indication there may be competing theories into what went so terribly wrong. Southwest Gas has been out there, but now we are also seeing police and fire investigators.

The ATF is on the scene as well looking for clues. The explosion has neighbors’ nerves on edge.

Meanwhile, Tiara Del Rio’s family is grateful for the help of her boyfriend.

UPDATE: Police officials said Thursday night they believe the gas leak began from digging going on in the home’s backyard. Crews have turned off the gas to nearby homes. 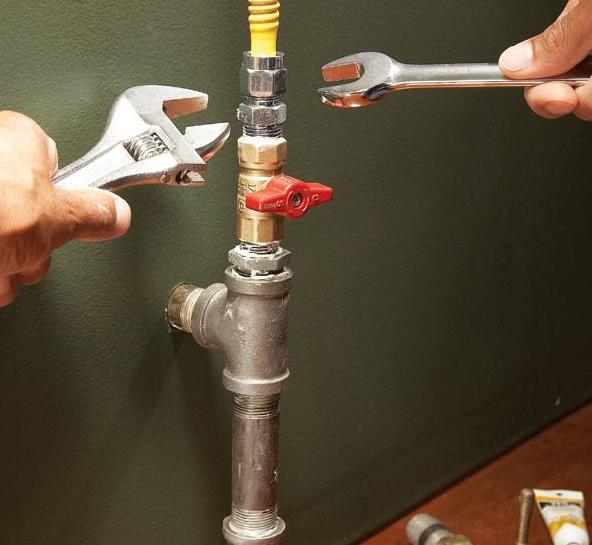 Each year thousands of homes and buildings explode resulting in hundreds of deaths and injuries. Most of these explosions are due to individuals not taking the proper precautions when digging or completing property improvements. The smallest dig in your backyard or the smallest do-it-yourself repair could cause a gas leak. Once the gas leak reached combustable levels, the property can become very dangerous and something as simple as turning on a light switch could cause a explosion.

It is very important to have a blue stake completed before you start digging on a property and hire a gas contractor like RP Gas Piping to locate private gas lines. RP Gas Piping is certified and licensed and employs superior trained personnel to make sure the work will be done correct and safely. Contact them today at (602) 252-1635.